Our mission is to identify burning issues and find innovative solutions aligned with sustainable development. If you wish to to share our journey on this mission, please see our open positions.

We have no open positions at the moment. Please check back later.

Start your career journey with experiences that truly challenge you. Our internship offers a unique opportunity to learn about the workings of establishing a business in a lean startup environment. It will also develop your skills and competencies for future employment in any business sector. Both full- and part-time internships are offered under varied functions (Marketing, Communications and Administration). 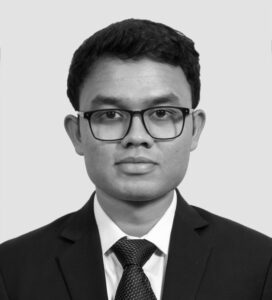 Yash Mahawar focused on our competitive analysis and pricing strategies for the water filtration market in India. With his undergraduate training (Bachelor of Technology) in Electrical and Electronics Engineering, he brings data mining and programming skills to approach our marketing intelligence. Yash studied an MBA from the Great Lakes Institute of Management in Chennai, India. Yash has experience working as an Operations Associate for over a year at Magicpin, the largest marketing platform for offline retail in India.

Yash comes from Alwar, a city in the north western state of Rajasthan in India. In his free time, he likes to play guitar and listen to music. He is also a big foodie and visiting Tomorrowland happens to be on the top of his bucket list. 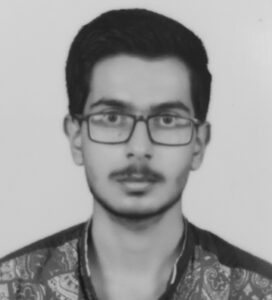 Abhishek completed B-tech Chemical engineering branch at SoSET, Guru Ghasidas Universtiy, in Bilaspur in the state of Chhatisgarh, India. Formerly, he worked as a Senior Executive of Office & Finance at Equilibrio for two years, hosted by his university. He was a part of Team Aster (a science group) and handled content writing for a virtual company in India. Articles by Abhishek also appear regularly in his city’s local newspaper, representing his college.

In addition to his academic area of specialisation, Biotech, nanotech and vedic science are some other areas of interest. Being a media coordinator of Tarang the band, he also spends time in developing promotional strategies for the band.

“The thoughts and goals of a person shape his or her future.” 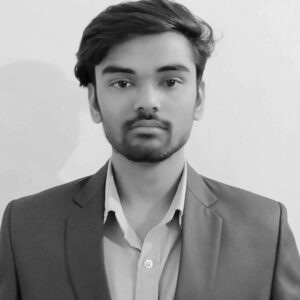 Avinash studied for a B.Tech in Computer Science Engineering at NIIT University in Neemrana, in the state of Rajasthan, India. He was the Coordinator of the Robotics Club and a member of Student Affair Committee at NIIT.

Avinash comes from Maharashtra, India. While he mostly occupies himself with IT-related projects such as coding, IOT and robotics, his interests outside work include sketching and traveling. He is curious about new technologies, especially in the field of AI and Robotics.

“Always accept and learn from your mistakes, but never give up”. 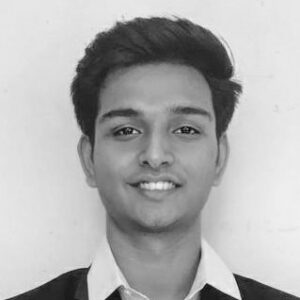 Anish was a marketing associate at Trivisen focused on lead generation in the pharma manufacturing space. He studied Instrumentation Engineering at Ramrao Adik Institute of Technology in Mumbai, and Technical Co-Head and Publicity Head at his college’s departmental committee International Society of Automation (ISA). He is adept at maintaining customer relations through his excellent interpersonal skills.

Coming from the bustling city of Mumbai, Anish loves meeting new people as he believes that we can learn something new from everyone. He considers punctuality, being proactive, and maintaining high ethical standards are key characteristics in a professional environment. He loves driving and music in his spare time.

“Push yourself because no one else is going to do it for you. The harder you work for something, the greater you’ll feel
when you achieve it.” 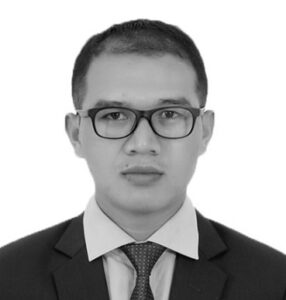 Bakorlang (Bakor) is a Chemical Technologist with an MBA from Institute of Management Indore, Madhya Pradesh. Previously, Bakor was an intern in the Water Treatment Plant and Quality Assurance Departments of Hindustan Coca Cola. His experience encouraged him to work on Beverages as his major project.

Bakor’s chosen career path is inspired by successful stories of chemical engineers and entrepreneurs that he read during his college days and he is interested in real-life application of chemical engineering. Bakor is from Meghalaya in North-east India. In his spare time, he enjoys enriching his connections through sports, and various culture and social services activities.

“The world is full of opportunities which open ways for a passionate and ambitious person.” 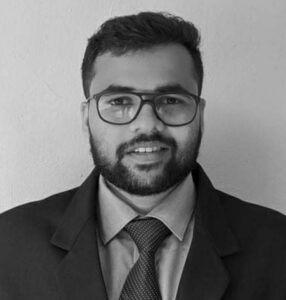 Rahul’s aptitude in business led him to undertake several small scale entrepreneurial activities from a young age. Following his passion and keen to polish his skills, Rahul enrolled himself in a formal MBA program at one of the top universities of South India, Mahatma Gandhi University (SMBS), Kottayam (Kerala). Rahul completed his undergraduate program through a distance learning course from Madurai Kamaraj University, Tamil Nadu. Rahul was a significant contributor at the marketing department of management fest “Beacon2k19” hosted by SMBS, Mahatma Gandhi University.

Rahul comes from Kerala in India. His other areas of interests are travelling, reading and playing games. He is a passionate automobile enthusiast. He also enjoys classic movies from different cultures. He highly values adherence to ethics, commitment and integrity.

“Constant growth to be a better person tomorrow.” 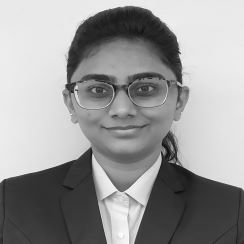 Goral completed her undergraduate program in Business Management and an MBA from Symbiosis Institute of Management Studies (SIMS), a premier institute in Pune, India. She was an active contributor at the Branding Cell at SIMS, which is overseen by the Director of the institute. In addition to her academic excellence, she brings tremendous experience in event management (500+ attendees) and designing promotional materials like banners, posters, videos and much more!

Goral comes from Ahmedabad, the capital city of the western state of Gujarat in India. She loves the challenge of diving into new things and hopes to learn something new everyday. While she is not working, she likes dancing and reading books.

We’re capable of doing things infinitely more than we can imagine. Always push your limits and be open to challenges. 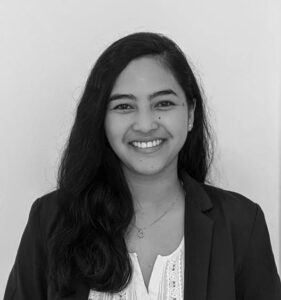 Mirindra completed her undergraduate program in Economics and was an international scholar at one of the top universities of South India, Mahatma Gandhi University, Kottayam (Kerala) where she is read for an MBA. Previously, she has interned at Wiclick Mada, an e-commerce site in Madagascar. During her internship, she contributed considerably by increasing the social media presence of the company and helped in prospecting new clients.

Mirindra is from Antananarivo, the capital of Madagascar. She enjoys travelling, discovering new culture and living new experiences. She is also passionate about photography and likes reading and watching movies in her spare time.

‘You don’t have to be great to start, but you have to start to be great.’’